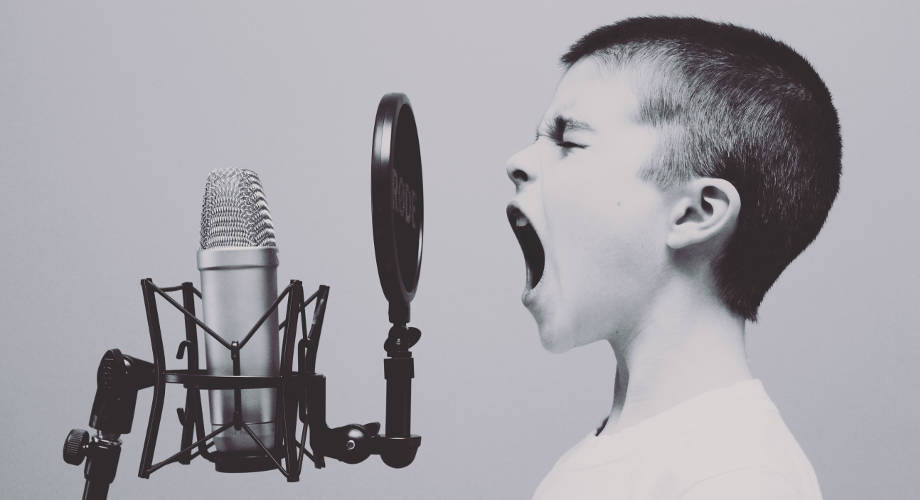 Employers have mistreated candidates for decades. Today, however, with social media at their fingertips (including employer review platforms like GlassDoor, SEEK and Indeed), candidates are speaking up about their unacceptable interview experiences - and guilty organisations are paying the price.

This has never been more evident than the recent reaction triggered by Manchester graduate, Olivia Bland’s tweet about her appalling interview with Web Applications UK. Bland described an interview reminiscent of a previous abusive relationship, naming CEO Craig Dean responsible.

Here are just a few (all-too common) stories of inappropriate behaviour candidates have reported to our team at Employer Branding Australia.

...and that’s only scraping the surface.

Recently, a New Zealand woman won $9000 in a case where she had worked a full day as a “trial” shift, without having been informed it was unpaid! Elsewhere, another young british woman received aggressive texts from a would-be employer, after she explained that she couldn’t make it to her trial shift due to bad weather impeding her morning commute.

Mark Puncher, CEO of Employer Branding Australia, says the bottom line is that employers can clearly no longer get away with mistreating candidates.

Mark says although many businesses are getting it right, it won’t be long before organisations guilty of ‘candidate abuse’ are forced into the spotlight by individuals willing to point the finger.

“As we see with Olivia, it only takes one voice before hundreds follow. This is not just damaging to a company’s ability to attract and retain talent. It also has a big impact on their brand and their business. Run a Google search on Web Applications UK or check their GlassDoor reviews and you’ll see what I mean” he said.

“Olivia is far from alone when it comes to reporting being humiliated, insulted or intimidated in a job interview - and more people are speaking up. Today’s graduates are socially-conscious and see it as their duty to whistle blow - which is a PR disaster for business.”

During the time-consuming and often stressful job hunt, candidates are at the mercy of organisations who often put them through unnecessary lengthy and draining processes.

“With social media - people can now talk about their experiences. And who wants to work with an organisation that systematically mistreats its candidates (and therefore, likely its workers) to the point they are left crying at the bus stop, as Olivia reported? You’ll be hard-pressed to find enthusiastic employees or clients when your brand is tarnished with that brush,” Mark said.

“I urge employers to take a review of their interview process, and even better, to check in with candidates during the recruitment process to ensure they are having a positive experience.”

Have you had a poor candidate experience? What did you do about it? To hear more on this story, listen to ABC RN’s This Working Life Show, where you’ll hear Mark share his thoughts on the serious issue of candidate mistreatment.

Emily Dickson is Employer Branding Australia’s Content and Digital Media Manager. A creative marketer who never says no, she specialises in content and social media and loves bringing your talent stories to life. She’s also multilingual, an incredible multi-tasker and better than most at keeping Mark in check. 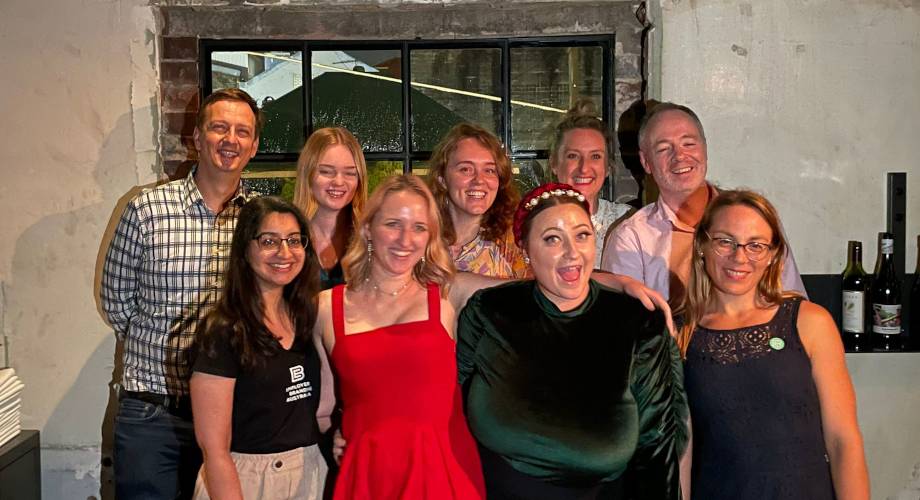 Wrapping up another year at Employer Branding Australia! 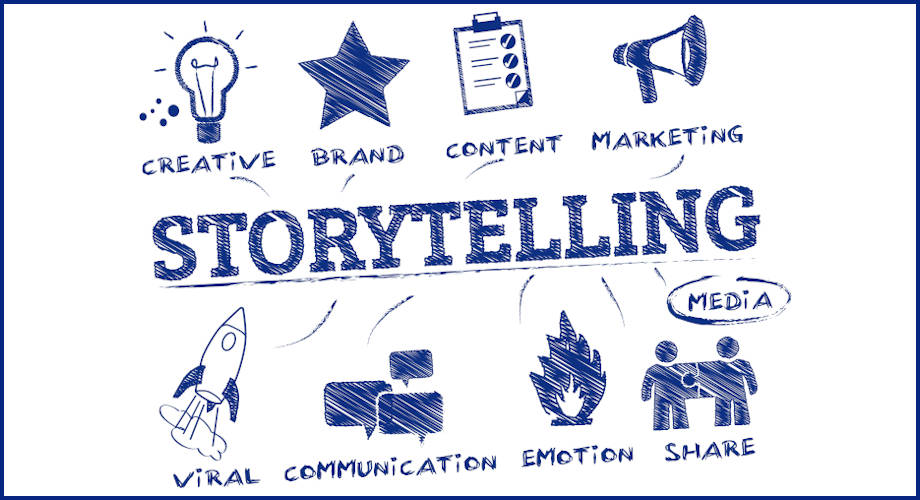 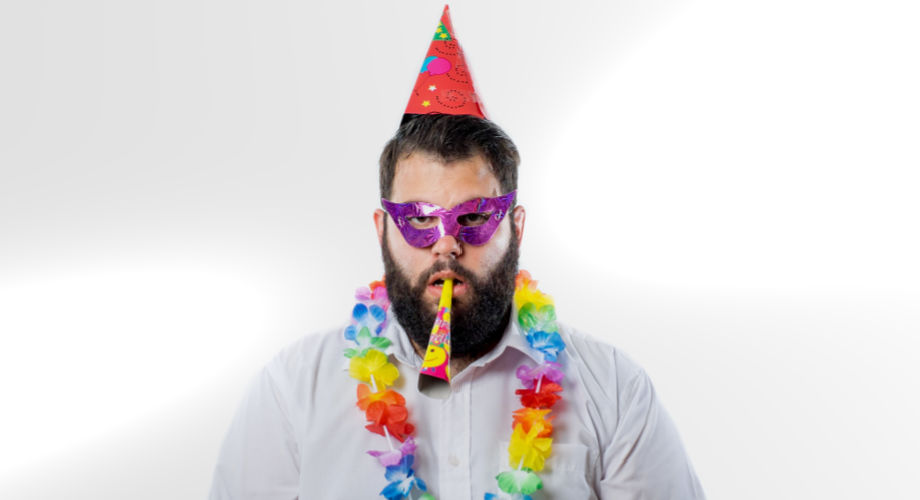 Want to be known as an employer of choice? Start by treating your people well and giving them reasons to engage.